On Wednesday, November 17, 2020, Twitter announced that it was finally rolling out Fleets, its disappearing stories feature, worldwide. And users can begin to access the feature following an update. However, three days later, Fleets is not yet visible for some users, and others claim they lost the retweet button after an app update instead.https://platform.twitter.com/embed/index.html?creatorScreenName=techpointdotng&dnt=true&embedId=twitter-widget-0&frame=false&hideCard=false&hideThread=false&id=1328684389388185600&lang=en&origin=https%3A%2F%2Ftechpoint.africa%2F2020%2F11%2F20%2Ftwitter-fleets-disappearing-stories%2F&siteScreenName=techpointdotng&theme=light&widgetsVersion=ed20a2b%3A1601588405575&width=550px

Some users with access to Fleets have also complained about not getting any views or interactions on their uploads, further confirming that many users do not have the feature yet.Advertisement

Recall that this feature has been available for some tweeters in Brazil, India, Italy, and South Korea since March 2020 in a beta test.

Twitter commented that feedback during this period revealed that users felt more comfortable joining conversations and freely sharing personal opinions. It believes that this was encouraged by the assurance that the shared thoughts, opinions, or feelings disappear within 24 hours.

It follows the same format as Snapchat — the first platform to use the feature — and other platforms that have adopted it: Instagram, WhatsApp, Facebook, YouTube, and LinkedIn. Critics believe that this reason could help speed up widespread adoption in Twitter.

You can view other people’s Fleets and also tweet yours from the top of your home timeline. Meanwhile, anyone can react with an emoji or reply privately to your Fleets as long as your DM is open.

Fleets does not support likes, retweets, and public comments, but users can post texts, GIFs, images; tweets can also be shared as Fleets. The ‘Seen by’ button allows you to see who has viewed your Fleets even if people have not interacted with them.

Since launching 14 years ago, Twitter has continuously evolved and changed its landscape. In 2020 alone, Twitter has tested and rolled out several features, some of which have not made it past the beta phase. While features like audio tweets and DMs appear to have been momentarily ignored following their release, others like retweet with comment have been well recieved.

Perhaps, the new addition suggests that Twitter is not entirely different from other social media platforms, after all.

While it seems like the platform could forfeit its distinctiveness with the introduction of Fleets, Twitter might just be keeping up with social media trends. And the reactions are expected.Advertisement

Facebook got on this train in 2017 solely to outrun Snapchat, but it had previously trialled the feature on Instagram and Facebook Messenger in late 2016, with WhatsApp trials coming early in 2017.

Google was not to be left out as it introduced the feature to YouTube in 2018. LinkedIn followed suit in 2020, and considering it is mainly for professional networking, it was an unexpected move because unlike other platforms, it isn’t known for fun.

As with all features, there is the possibility of abuse. LinkedIn Stories, for instance, is for professional updates and questions for the day to help drive discussions along topical lines. But two months after launch, it is not uncommon to find uploads of unprofessional content on people’s stories: the day’s outfit or daily workout routine.

Despite the misuse, new users who were previously intimidated by the platform can now put up a picture without saying much.

If it worked with LinkedIn, why won’t it work with Twitter?

Having rolled out the feature following its beta tests, Twitter expects Fleets to do what it was designed for: to drive engagement. Tweeters who dislike scrolling on their timelines can keep up with trends by viewing only Fleets.

Fleets disappearing after 24 hours and not having a retweet function might be enough for some users to embrace it enough to feel at ease posting their thoughts.

However, they are still at risk because screenshots of their Fleets can be saved by users who feel the need to preserve them. And in the era of cancel culture and public bullying, this should be a concern, especially since you have no way of knowing if your Fleet has been screenshot.

As content creation tends more towards graphics, disappearing stories have become a more intimate version of the timeline. Still, the fear of sharing exists. With Fleets, you can restrict viewership if your tweets are protected, thus ensuring that only select users can view them.

Expectedly, people will replicate their timelines on Fleets because they probably want to reach different users — those with time to go through their timelines and those who want only the updates. And if Fleets improves engagement, it is unlikely to fade into obscurity like audio tweets. However, time will tell. 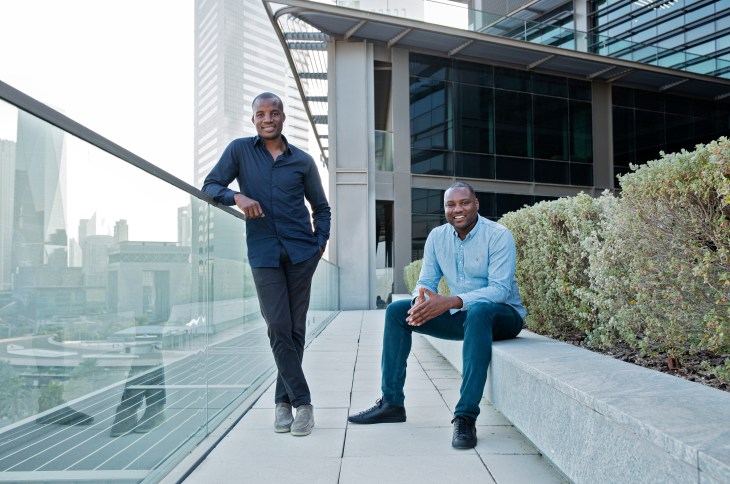