Home News With 2 million trips and a $1.6 million raise, Shuttlers is driving...
News

With 2 million trips and a $1.6 million raise, Shuttlers is driving past Lagos

Shuttlers, a logistics startup out of Lagos, Nigeria, has raised $1.6 million in seed funding to expand into African countries.

With its new raise, Shuttlers intends to try its wheels in more Nigerian cities before expanding beyond the borders of the country into other African countries.

In 2016, Damilola Olokesusi founded Shuttlers to tackle the inefficient transportation system in Lagos, Africa’s most populous city. The startup was a tech-enabled bus-sharing company targeted at helping Lagosians commute in comfort at affordable rates.

At the time, Lagos was a city holding 23 million people and 90% of its transport system was road-based, with semi-formal mini buses or danfos accounting for 45% of trips while walking accounted for 40%. According to the Lagos Metropolitan Transport Authority in 2015, the city alone also accounted for 30% of the total number of road vehicles in Nigeria, with a vehicular density of 234 cars per kilometre.

Although Lagos has a number of federal roads, its transport system is epileptic due to the poor nature of some of the roads and the lack of a formal or public transport system which accounts for only 2.5% of the system.

At launch, Shuttlers did not have a mobile app.

The company’s model at the time was messenger-based, using Slack, email and WhatsApp to communicate routes and timelines to its customers. One of their very first clients was Andela, which took advantage of the startup’s B2B2C option to ferry its workers across the state.

By 2019, Shuttlers revamped to introduce a mobile app where customers could subscribe to any of the three plans available, which includes a B2B where business clients pay the total fares of their employees, and B2C where individual customers pay fares themselves.

Although the company has only managed to raise about $6,000 in angel investments and grants, Shuttlers’ route has been lauded with immense growth as the company claims to have over 10,000 users across its web and mobile-based platforms. With over 100 buses and 300 bus stops in Lagos, Shuttlers also claims to have recorded over 2 million trips since its inception in 2013.

For CEO Damilola Olokesusi, the raise validates the hard work her team has put in for the past five years. Olokesusi also believes that it’s an encouraging nod for female entrepreneurs in the tech space. “It shows that women can thrive in any industry they choose, especially tech which is highly male-dominated,” she told TechCabal. “I’m not only a female entrepreneur, I’m a huge supporter of women who are making a difference in their industries. I hope the work I do at Shuttlers inspires women to be daring with their aspirations.”

Investors are also excited for the future of Shuttlers with Olokesusi at the helm. “We are very excited to back Damilola in this venture and work alongside a group of committed financial and strategic investors to scale this further,” said Lavanya Anand, Principal at VestedWorld.

Speaking on the need for Shuttlers and its mission, the CEO emphasized the company’s mission to transform the commuting challenges in African cities. “Our mission at Shuttlers is to transform the way people commute around the world, by building a global partner network and connecting communities of shuttlers like we are presently doing in Lagos, Nigeria. The negative impact of inefficiencies in the mobility space is visible in the quality of life, mental health, and work productivity of commuters. We also see its impact on the more vulnerable and neglected population in our society; women, children, physically challenged, and the elderly. I’m confident that our smart mobility solutions can solve some of these urban mobility challenges sustainably and also reduce carbon emission.”

IBM has announced a new massive commitment and global plan to provide 30 million people of all ages...
Read more
News 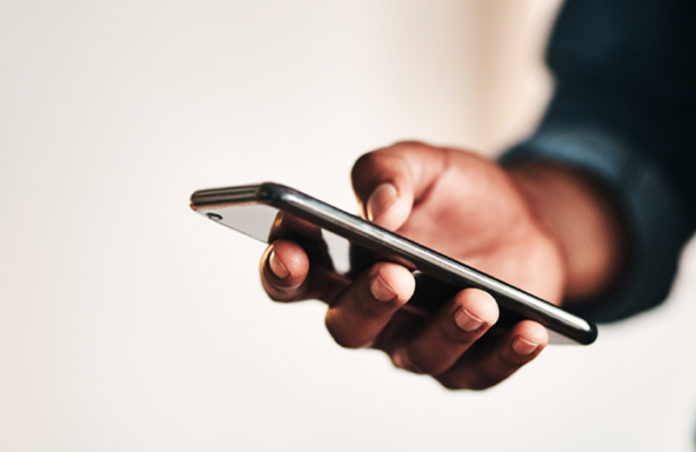