Home News Why is Airtel selling 11.25% of its $2.65 billion mobile money business?
News In 2020, there were 1.2 billion registered mobile money accounts in the world with the mobile money industry processing $2 billion daily. Mobile money users in Africa are responsible for a large chunk of that growth.

While Africa is a big market for mobile money, the Sub-Saharan (SSA) region is where most of the action is happening. SSA added 50 million new mobile money accounts in 2019 alone.

But what’s more remarkable is that of the 300 million monthly active mobile money users worldwide, 159 million are in SSA. The growth in users is translating to increased revenues for the telcos like Airtel Africa that offer mobile money services across Africa.

One of the telcos that is seeing growth in its mobile money offering is Airtel Africa. Per the company’s last financial results, mobile money brought in revenues of $110 million in Q4 2020.

For Airtel Africa, this kind of growth is worth betting big on. Its mobile money business now operates as a holding company called Airtel Mobile Commerce BV (AMC BV). All of Airtel’s mobile money operations across 14 countries are under the AMC BV subsidiary.

With its revenues, the pace of growth and a recent raise valuing the business at $2.65 billion, the long play is to one day take AMC BV public. But before then, it needs to grow revenue even more and expand its offering across the continent.

But the company has bigger growth plans in mind as it believes that revenues from mobile and data can help push overall revenue growth even as voice revenue continues to decline. That kind of ambition needs funding and it is one of the reasons that Airtel Africa has now sold 11.25% of its mobile money business to two companies.

How is growth related to selling equity?

According to Airtel’s full year report for 2020 which was released in February, “the Group is in discussions with various potential investors in relation to possible minority investments into Airtel Money.”

One month later, it sold a 7.5% stake in its money business to US private equity firm, TPG for $200 million. Barely three weeks later, it sold another 3.75% stake to payments giant, Mastercard for $100 million.

For Airtel, the goal is clear; it wants to grow its mobile money business without incurring more debt. At the end of 2018, the company’s debt stood at $7.7 billion and in that time, it has remained focused in reducing that figure.

Airtel is focused on debt reduction

One of Airtel’s goals in the last two years has been to reduce its debts. Its listing on the London Stock Exchange in 2019 allowed it to cut down debt to $3.5 billion.

But there’s also the fact that it is preparing for bond repayments. The company has a repayment of $890 million due in May as well as another installment of $505 million is due in March 2023.

These repayments are part of the reasons it is divesting its tower assets in Chad, Gabon, Madagascar, Malawi and Tanzania. In March, the company signed a pact with Helios Towers Plc to sell 1,229 towers in Madagascar and Malawi for $108 million.

Airtel Africa has also entered into memorandums of understanding (MoUs) for potential sale of 1.000 tower assets in Chad and Gabon to Helios Towers.The deal is expected to be completed before the end of the next financial year.

Africa Data Centres, one of the largest networks of interconnected, carrier- and cloud-neutral data centre facilities on the...
Read more
News

YouTube has kicked off the second edition of Africa Creator Week. The programme seeks to showcase and support...
Read more
News

Africa Data Centres, one of the largest networks of interconnected, carrier- and cloud-neutral data centre facilities on the...
Read more 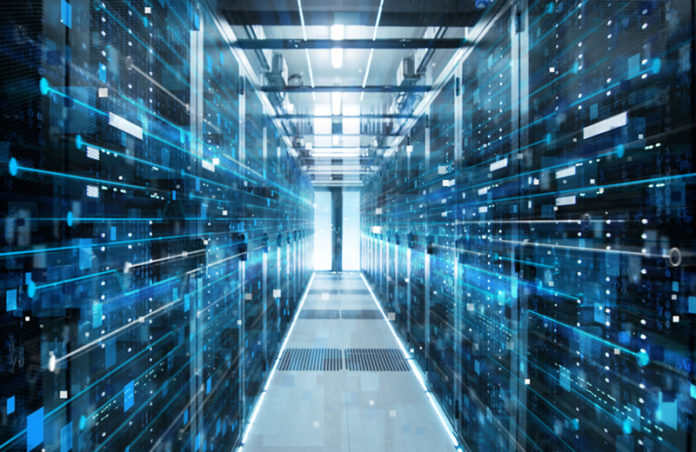