About a month ago, a Twitter thread struck a #MeToo fire that failed to catch on within the Lagos tech ecosystem. But it burned still. Ex-MEST Entrepreneur-in-Training, Kelechi Udoagwu had accused CEO of internet company Tizeti, Kendall Ananyi, of flashing his privates during a meeting where he was supposed to be mentoring the young tech entrepreneur.

The events that followed was a power tussle between the company’s CEO and those to whom he was responsible and accountable. After two statements were put out through the company’s Twitter account, one, an unsigned response to the allegation more than 48hours later, and another, to  announce that Ananyi would step down from his role while independent investigations are carried out, both were taken down in favour of an unsavoury statement made through his personal Twitter account.

One of the board members of the company, 4DX Ventures, resigned from the board over the “lack of commitment from company leadership to handle this matter with the seriousness it deserves”.

Eventually, Ananyi was said to have stepped down while Chief Financial Officer, Patricia Aiyedun and Chief Operating Officer, Ifeanyi Okonkwo resumed as co-CEOs.

Between that time and now, TechCabal has attempted to follow-up with both parties regarding the investigations. Several emails to Tizeti to understand the nature, scope, duration and makeup of the independent investigating committee received no response.

The company has come out with its conclusion of the said investigation and Ananyi will once again be resuming his role as CEO. According to the statement by the company, findings by investigators Olumide Sofowora Chambers, led by Senior Advocate of Nigeria Olumide Sofowora, SAN, C.Arb. show “that a case of sexual harassment had not been established” after reviewing the information it gathered from sources in Nigeria and Ghana and conducting interviews with Udoagwu and Ananyi separately.

Udoagwu confirms that she indeed was interviewed in the presence of her lawyers by the investigating team virtually, that it was “conducted courteously, professionally, seemingly for the right reasons” and was said to be a “fact-finding” endeavour.

Given the corporate context and the position of the accused in this incident, two human rights lawyers TechCabal spoke with agree that an independent investigating panel was the right way to go and may or may not have comprised a legal counsel but should have included human resources expert(s) and possibly the state as well. The fact-finding endeavour would have established the facts of the case and advised on whether a civil or criminal suit should be filed and the due course of either suit followed to the end.

This is the first grouse people in the ecosystem have raised following the statement from the company: the composition of the investigating panel and the results of the fact-finding which the statement fails to address.

Jessica Hope, founder, Wimbart PR Agency says, if anything, the results of the said investigation raises more questions than answers.

“I don’t believe they have provided sufficient information on the investigation or due process and the statement actually brings about more questions than answers,” she told TechCabal.

“It doesn’t even begin to feel like a satisfactory resolution to the situation, and I have a feeling it will actually cause the situation to escalate further, rather than draw anything to a close.”

“Why is Tizeti press releasing this and not the independent body? This also doesn’t say anything to be honest. Inconclusive in my opinion,” tweeted Dayo Koleowo, Partner at Microtraction.

Chief Operating Officer, Government Enterprise and Empowerment Programme, Uzoma Nwagba, called the reinstatement tone-deaf adding that there were gaffees in the investigation going from the events since Udoagwu’s tweet thread in June.

Perhaps what is most unsettling about the results of this investigation is the dismissal of Udoagwu’s allegations by simply stating that harassment had not been established without definitively stating why and how this was determined.

“Based on this investigation, it was determined by the independent legal counsel, which conclusion was accepted by the Independent Special Investigation Committee, that a case of sexual harassment had not been established,” the statement read.

To be clear, any unwelcome sexual advances, requests for sexual favors, and other verbal or physical conduct of a sexual nature constitutes harassment. The United States Equal Employment Opportunity Commission breaks down what this looks like in a workplace in this United Nations validated document.

Udoagwu’s thread in June establishes his alleged actions as both unwelcome and soliciting and enough to warrant disciplinary action.

“…pulled out and put his dick in my hands in the bright afternoon, begging me for anything I could do.”

Nelson Olanipekun, human rights lawyer and founder, Citizen Gavel, however explains that investigating and punishing a sexual harassment incident in corporae spheres can be a challenge for a one reason.

“Now the accused may have indeed showed his privates, but, was there independent evidence like a video or audio recording or, as an alternative, was there a third party to testify to that?” he asks.

“This is the law, this is how it operates. No matter how big and bold the truth may seem, if there is no evidence supporting that truth then you can’t really do anything.”

Olanipekun says a more effective line of action and as Citizen Gavel advises its clients in cases of sexual harassment or assault, finding ways to have obtained audio, visual or textual admission of the incident would have substantiated a case and made it impossible to dismiss.

A human rights lawyer who works with a sexual abuse agency and with whom details of the incident including Tizeti’s statement was shared has reasons to believe that the investigation may not have been carried out properly.

When contacted, the legal counsel at Olumide Sofowora Chambers says they “are not legally obliged to release the report or part thereof to anyone apart from Tizeti who commissioned us”.

Tizeti has said it is “updating its code of conduct and putting in place a sexual harassment policy that is in line with best practices and encourages the reporting of any potential incidents.” 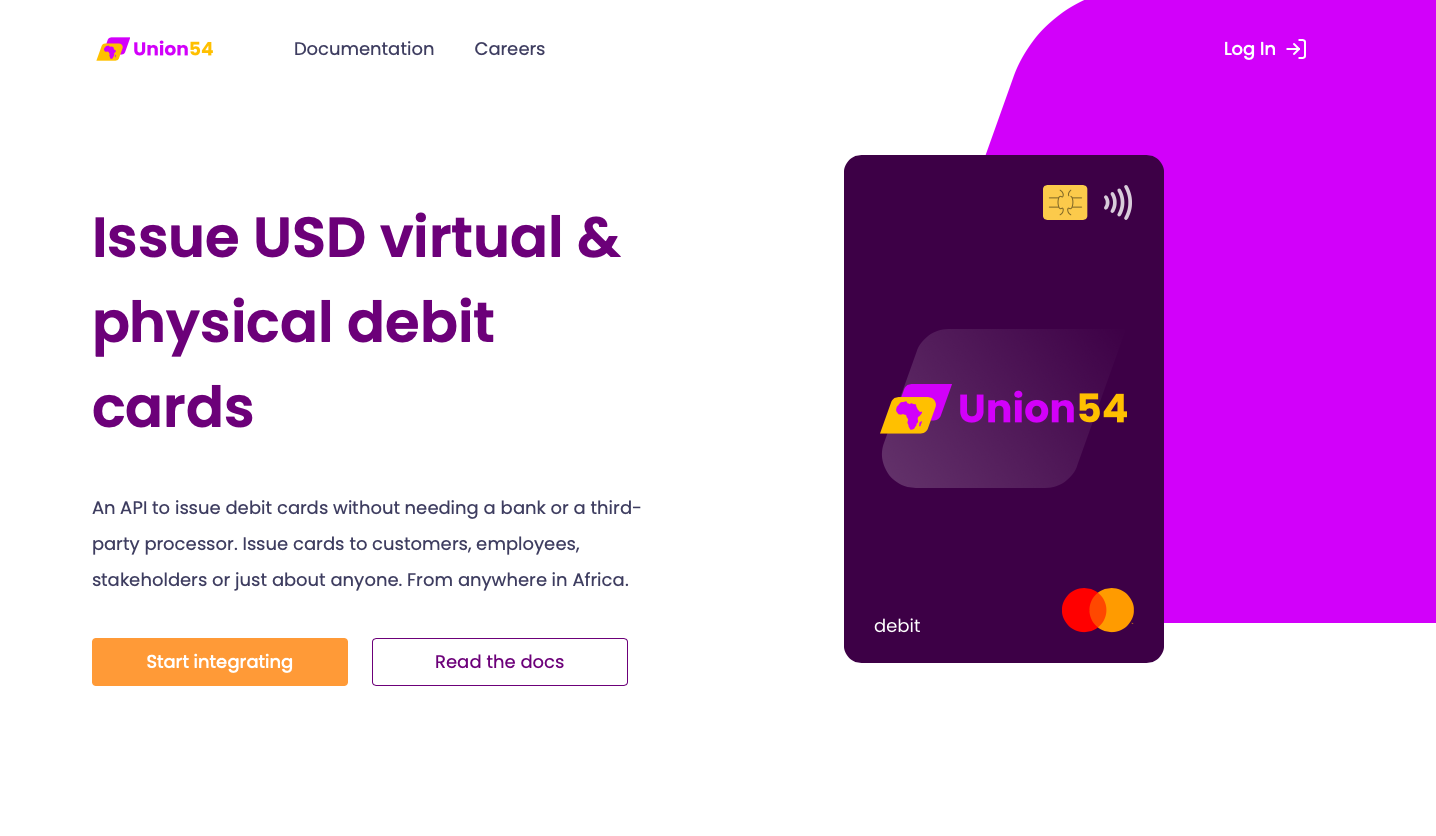