Per reports, Egyptians spend about 30% of their income on food in a $17 billion restaurant industry, one of the largest in Africa and the Middle East. Yet restaurants in this North African nation operate on thin margins due to several factors, ranging from large initial investments and high cost of rent to increasing operating expenses and commissions charged by aggregators.

Kareem El Daly stumbled upon these issues when venturing to start a restaurant with his wife. Being an enthusiast of the food tech space, El Daly began to explore market gaps and saw an opportunity in using technology to help restaurants and food brands make a return on investment while maintaining their quality of service.

“Many things have changed within the ecosystem over the past decade in the space,” El Daly told TechCrunch. “We wanted to bridge the gap between the restaurants and the customers, help them expand, grow and operate seamlessly through technology and a shared economy model.”https://jac.yahoosandbox.com/1.0.1/safeframe.html

The Food Lab was the resulting solution El Daly and his co-founders Ahmed Osman and Wesam Masoud launched in 2020. Following two years of bootstrapping, the company has raised $4.5 million in pre-seed financing — its first venture round.

Africa-focused fund 4DX Ventures and UAE-based venture capital firms Nuwa Capital and Shorooq Partners led the round, one of the largest in Egypt after Rabbit, Telda and Milezmore. Other participating investors include Al Faisaliah Group and Samurai Incubate.

The Food Lab is a cloud kitchen platform but describes itself as an infrastructure company for restaurants in Egypt — about 400,000 in number — in the food & beverage (F&B) space. The company provides a full suite of end-to-end services, including cloud kitchen (kitchen as a service) and procurement.

“If a restaurant is finding it difficult to expand, maybe due to money issues and low margins, they can come into one of our cloud kitchens all around Cairo. We will operate everything end-to-end from procurement to delivery for them, said co-founder and CEO Osman to TechCrunch.

“Also, one of the biggest problems that we see in the F&B space, especially with the supply chain changes, is the prices of the ingredients are extremely volatile. So another thing we do for them is procuring items in bulk from our supplier list and provide to them.”

The Egyptian cloud kitchen provider claims that its platform allows “existing restaurant owners to grow exponentially and new brands to go from concept to launch within just 10 days.”

“What we want to do is to be that connector; we want to connect that closest cuisine or closest kitchen to the farthest appetites. Cloud kitchens may be the one thing we’re starting with and doing some procurement, but we’re an infrastructure play,” said Osman.

“We try to embed ourselves in a way that we help them [restaurants] grow. If they have issues, we’re using our technology platform and our knowledge to help them do that and remove all those barriers. That’s really what we’re trying to do.”

In October 2020, The Food Lab launched with one kitchen. Although the food tech startup only opened another location last year, the founders said The Food Lab’s orders grew 10x, and revenues since inception have increased by 60x.

More than 50 restaurants and food brands use The Food Lab, and 175,00 end customers have made orders from its kitchens, the company said. These clients are charged a percentage of their revenues, including aggregation, marketing and procurement fees. The Food Lab’s revenues have been growing 25-35% month-on-month as a result.

There’s a growing need for cloud kitchens in emerging markets because of the apparent cost advantages of working out of a shared kitchen environment, particularly as food delivery services are in greater demand now than ever.

In sub-Saharan Africa, the providers involved, such as Kune and Ando, are relatively small-sized. But big players dominate the Middle East, like Kitopi and REEF. The Food Lab claims to be the first such provider in Egypt, an intersection of both markets. According to its founders, this pre-seed investment will allow the company to further expand in the country and lay the foundation for entry into the Middle East and sub-Saharan Africa.

“First thing is to completely take over the Egyptian market, especially in Cairo or some key governorates that we want to have a strong footprint. So this is the geographical expansion part,” said El Daly, who is the company’s founder and president.

“Other than that, we have hiring plans for some community roles and operational positions. And the third thing is for us to develop further our technology solutions for our customers, partners and customers.” 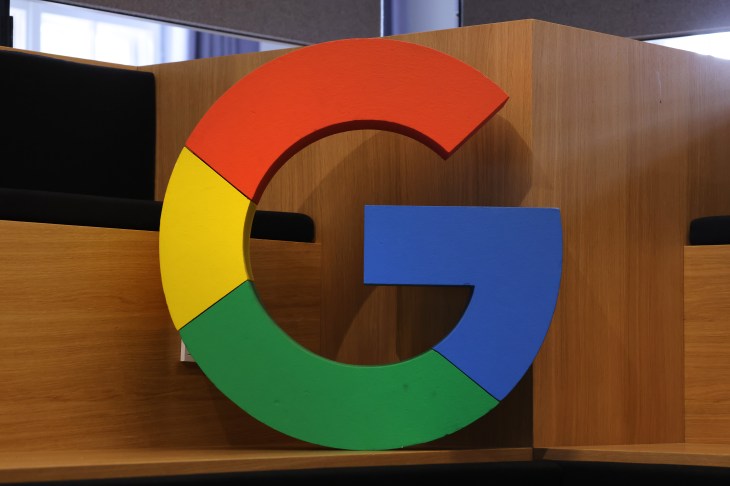