Safaricom, the largest telecommunications provider in Kenya, is set to launch commercial operations in Ethiopia later this year. This announcement was made by Safaricom CEO Peter Ndegwa while sharing the telco’s financial statement for the year ended March 31, 2022 last week.

Safaricom Ethiopia’s plans to bring mobile financial services to Ethiopia. However, this is subject to the licensing and regulatory process by the Government of Ethiopia.

Last year, Safaricom joined efforts with Vodafone, Vodacom, Japan’s Sumitomo Corp, and UK’s CDC Group to secure the licence to operate in Ethiopia at a cost of $850 million, a landmark win as the second most populous African country opened up its telecom sector to competition.

This led Safaricom to set up shop in Ethiopia earlier this year, but while the licence allowed the company to compete against state monopoly Ethio Telecom, it couldn’t offer M-PESA services (its mobile financial service) due to legal limitations.

In April, Ethiopia started changing its national payments law to enable Safaricom to introduce M-PESA in the country.

When the new bill is signed into law, Safaricom will be able to compete with Telebirr, a mobile service Ethio Telecom launched last year that attracted 4 million users within its first month. Ethio Telecom has over 58 million subscribers, the highest number of subscribers by an African operator in a country. 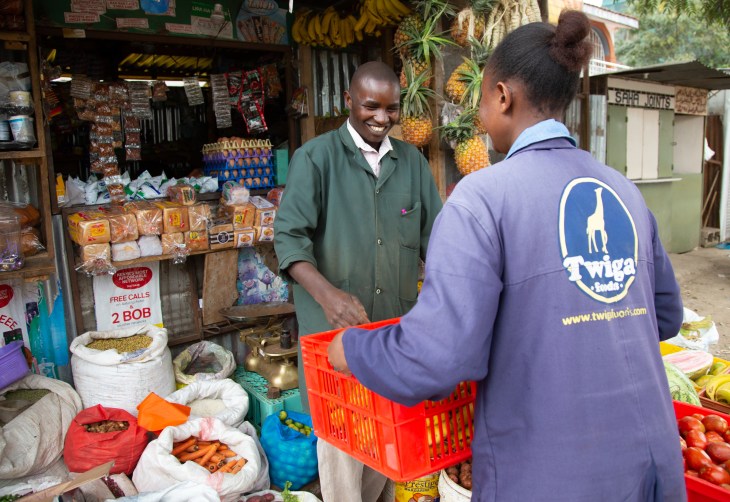