TikTok is reportedly talking to founder and former CEO of Instagram, Kevin Systrom. This comes after Kevin Mayer resigned from his position as TikTok CEO amidst contention between the video-sharing platform and the Trump administration.

If Systrom were to take up this position, he would be in direct competition with his former boss, Mark Zuckerburg, at Facebook.

The Financial Times reports that TikTok’s GM, Vanessa Pappas, has taken over the CEO role in the interim.

In an internal email, Mayer says “in recent weeks, as the political environment has sharply changed, I have done significant reflection on what the corporate structural changes will require, and what it means for the global role I signed up for.”

“Against this backdrop, and as we expect to reach a resolution very soon, it is with a heavy heart that I wanted to let you all know that I have decided to leave the company.”

In recent months, TikTok has been embroiled in a legal battle against US President Donald Trump and his administration in an attempt to challenge its imminent ban. The Chinese-owned app has been told to sell off US operations within 90 days, or else.

According to the BBC, “TikTok says it has tried to engage with Trump’s administration for nearly a year but has encountered a lack of due process and an administration that pays ‘no attention to facts’”.

“We appreciate that the political dynamics of the last few months have significantly changed what the scope of Kevin’s role would be going forward, and fully respect his decision,” says a spokesperson from TikTok. “We thank him for his time at the company and wish him well.” 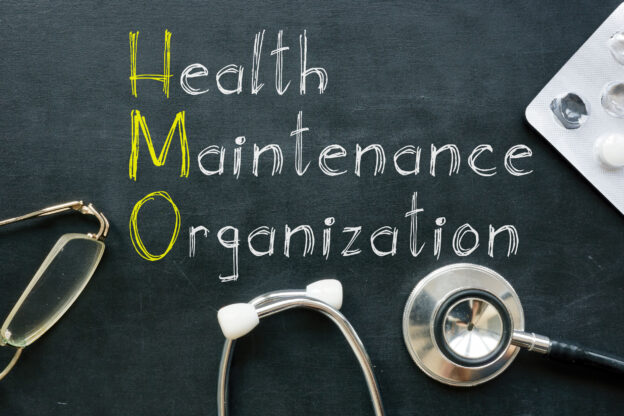