Google has today announced the launch of a product development center in Nairobi, its first in the continent, to build “transformative” products and services for the African market and the world. This comes after the tech giant revealed plans to invest $1 billion over the next five years in October last year. The center is Google’s second major research and development investment in Africa, after the tech giant set up an AI and research center in Ghana in 2019.

Google said its will hire over 100 tech talent including software engineers, researchers and designers over the next two years to help solve difficult and technical challenges, such as improving the smartphone experience for people in Africa, or building a more reliable internet infrastructure, said Google VP for products, Suzanne Frey.

Google joins the growing list of tech giants setting up innovations hub in Nairobi. Two weeks ago and shortly after Microsoft launched a research and development center in Nairobi, Visa announced that it had set up its first innovation center to co-create payment and commerce solutions with partners.

“Africa has been at the forefront of innovation, and we believe that we are going to continue to develop and innovate right here from the continent,” said Google’s policy lead for Sub-Saharan Africa Charles Murito.

Google said it plans to continue building partnerships, products and services to get more people connected to the internet, support small and medium-sized businesses and non-profit organizations.

“We have 300 million people on the internet in the region [Africa] today. We also know that in the course of the rest of this decade, we’re going to have another half a billion people who will experience internet for the very first time, which is why it is incredibly important that we build products and experiences that are helpful to these people that are going to be experiencing the internet just in Africa,” said Google in Africa managing director, Nitin Gajria. 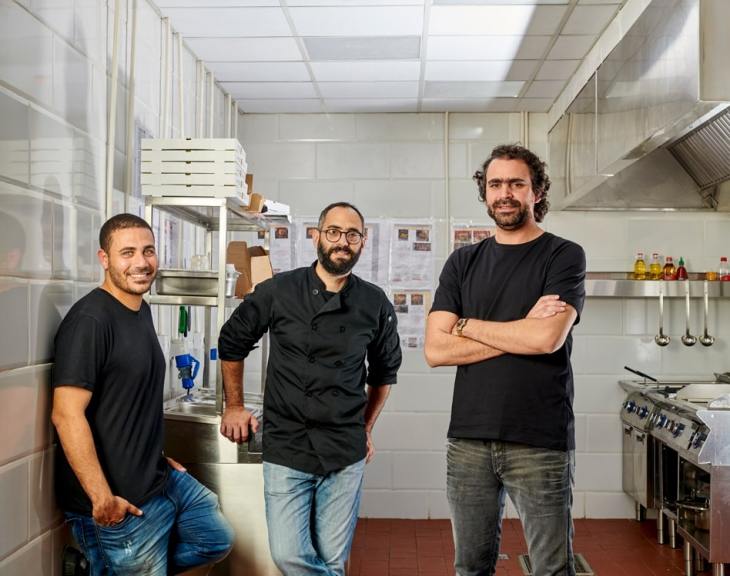