Fiam Wifi, a new telecommunication company has launched its services in Nigeria to provide affordable and reliable Internet connectivity to people, especially in high-demand, low-income and rural communities, says Vanguard.

Fiam Wifi, a new telecommunication company has launched its services in Nigeria to provide affordable and reliable internet connectivity to people especially in high-demand, low-income and rural communities.

Fiam launched after a three month pilot in Ajegunle, a suburb of Lagos. Akin Marinho, CEO, says the network installs Wifi hotspots and currently operates 25 hotspots in the local area of Ajegunle with plans for another 100 in the coming six months. The team at Fiam has already put together a roadmap for its future rollout plans and next phases.

“Amuwo Odofin, Alimosho, and Apapa will be covered during the first phase. Surulere, Oshodi, and Isolo are billed for the second phase. Shomolu, Mushin, Kosofe, Ikeja, and Agege are scheduled for the third phase and Ifako Ijaye, Lagos Island, Badagry, Ikorodu, and Ojo will be added in the fourth phase of its 18-month rollout plan,” says Marinho about the areas Fiam is planning to cover with their connections.

Marinho explains that the network will be built with strategy in mind – built to hold concurrent users of about 10% of the total population of each designated community.

“In addition, the company has partnered with local government WiFi hotspots in every primary school in Ajegunle.”

Marinho also revealed plans on how the company will compete in the tough and highly competitive market of internet providers. He says that the unique selling point of the company is its pricing – targetted at making low-income earners have access to fast and reliable internet services at an affordable rate.

“The data pricing is simple, clear and transparent and starts at about $1 (N400) for 1GB. The data prices come with one simple condition of no validity or expiration period, unlike some other Internet service providers where subscribers may get 100MB for a day or specific validity period. Fiam WiFi does not restrict usage by validity, users need not worry about data expiration when not in use,” Marinho says.

“Fiam WiFi is positioning itself to be a key ISP, to create access to affordable high-speed connectivity for all through wifi hotspots irrespective of ethnicity, class, gender, and age.
We at Fiam WiFi intend to drive down digital inequality and ensure that Nigeria’s young and growing population are ready for the Fourth Industrial Revolution.”

Examples of companies willing and able to support disenfranchised communities with affordable and reliable WiFi are springing up across the continent. In South Africa, a new WiFi company, Herotel, is looking to enable a similar uplifting of rural and vulnerable communities with good and cheap internet access. 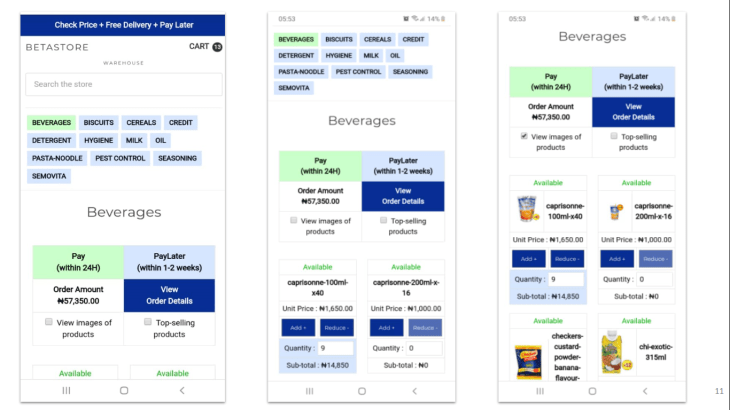 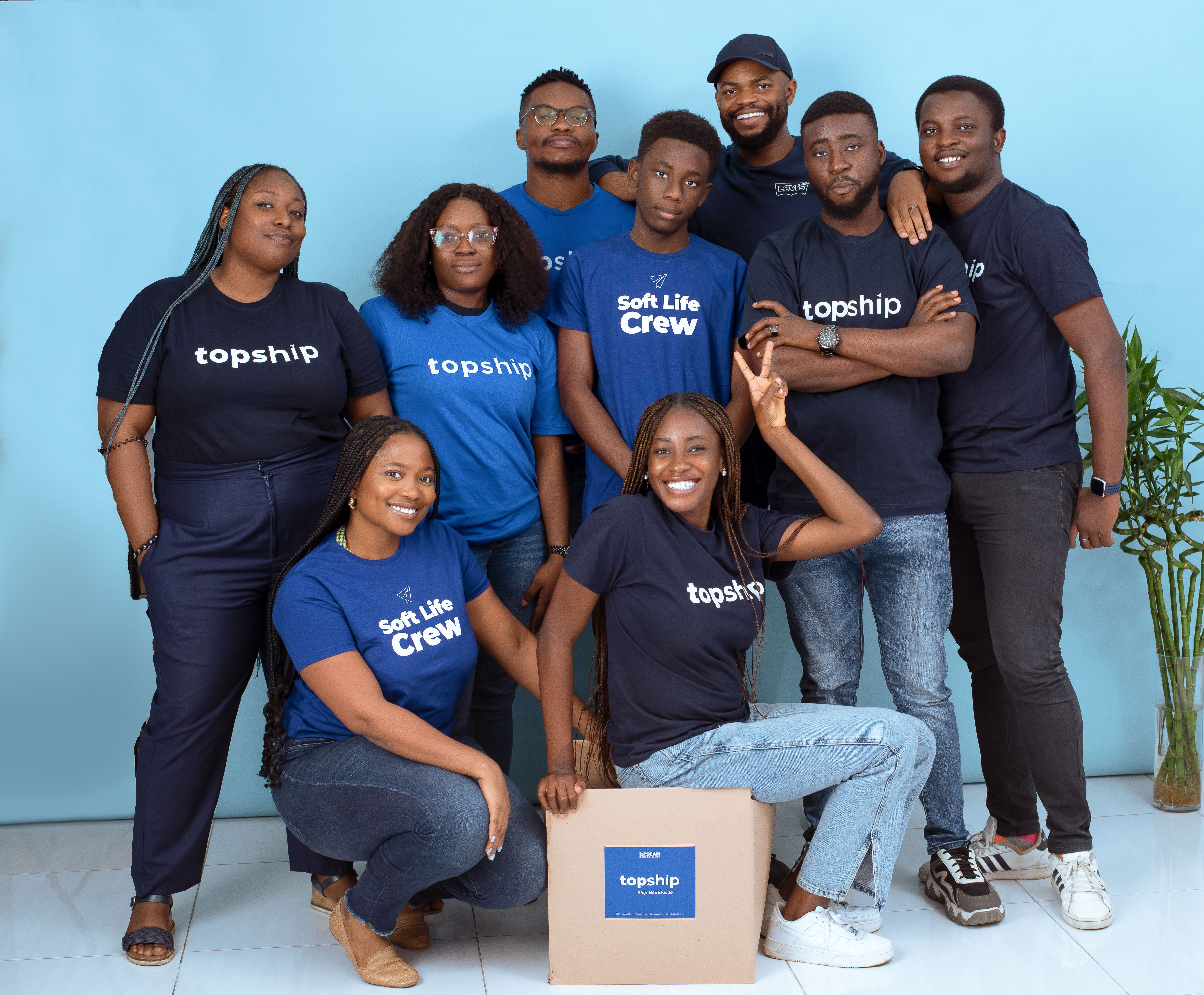