MaxAB, a Cairo-based startup that helps small retailers in the country procure inventory for their stores, on Monday announced that it has closed $40 million in Series A funding.

The startup makes procurement easy for retailers, who traditionally had to deal with multiple suppliers to purchase inventory. Through MaxAB’s mobile application, they can order everything from one supplier (MaxAB) and have their wares delivered within 24 hours.

MaxAB claims to have helped over 55,000 retailers in Egypt, fulfilled more than 1 million orders, and created 1,600 direct jobs in the process since it was founded in 2018 by Belal El-Megharbel and Mohamed Ben Halim.

“We embarked on an ambitious mission to create a more cohesive, transparent, and efficient food and grocery supply chain in Egypt three years ago,” said El-Megharbel, who serves as chief executive officer.

The company plans to use the fresh capital injection to first expand across every key city in Egypt by the end of the year and later in some new markets across the Middle East and North African (MENA) region.

MaxAB will also hire more talents as well as scale some of the new service offerings it recently launched – such as supply chain and embedded finance solutions.

“This additional capital will allow us to continue to give retailers the economies of scale our platform offers while serving many more new customers. Being backed by a diverse group of renowned and experienced investors will enable us to rapidly scale our operations across the MENA region and developing markets,” El-Megharbel added.

MaxAB is said to be the first player in Egypt to have launched a business-to-business e-commerce platform serving traditional retailers in the country. It is also one of the best-funded startups in Egypt. The Series A takes its total investment to date to over $46 million, having previously raised $6.2 million in a seed round in September 2019.

In addition, the $40 million investment in MaxAB matches the single-largest funding round raised by an Egyptian startup in 2020, when healthcare startup, Vezeeta, secured a Series D of the same value.

One of the most profound impacts of the global coronavirus outbreak has been on the e-commerce market. With more people ordering online more than ever, new food and grocery delivery startups have been created over the past year.

According to Ahmed Badreldin, Managing Partner at RMBV, the pandemic has also highlighted the unique structure of Egypt’s economy. “Hundreds of thousands of shopkeepers and small businesses have become the lifeline of our country at the time of crisis,” he said. “We look forward to supporting MaxAB in its next phase of development.” 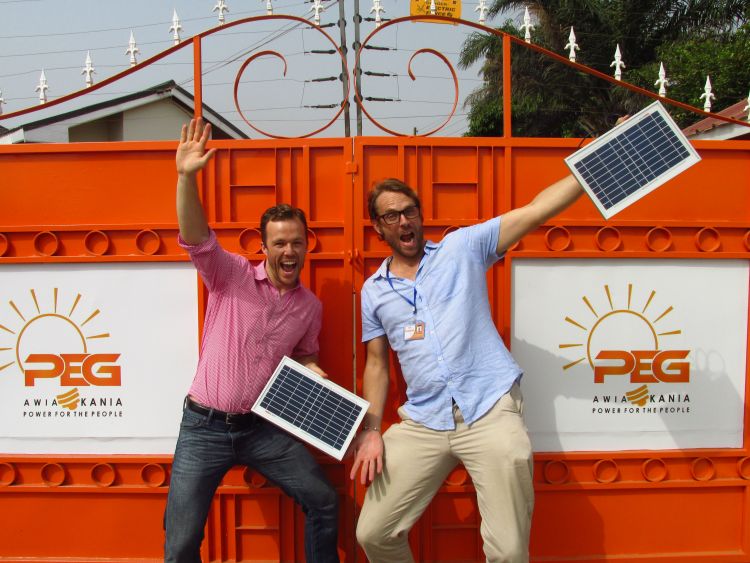