Founded in 2012, the Beijing based company operates in more than 400 cities in China. It claims to serve over 550 million users in 16 countries across Asia, Europe, Latin America, and Australia.

Here’s an excerpt from the company’s website announcing the launch.

“DiDi South Africa understands the challenges communities and the transportation industry face with the evolution of urban mobility (rideshare) and as a result is committed to creating the freedom and convenience to go places, open up horizons and give access to new experiences through our platforms.

Our mission is driven by a dedicated team, who understand the operational landscapes of the rideshare industry. DiDi exists to help South Africans move freely and to unlock their potential and that of the cities they live in.”

Although the nine-year-old company claims to understand how the ride-sharing industry works, the South African market despite being a relatively stable environment with high economic potential compared to the rest of Africa, is a different ball game entirely.

While Uber and Bolt are dominant with not more than two million users, they regularly face regulatory challenges from the government who feel the need to protect traditional metered taxis in the country. DiDi wouldn’t be exempt from this but the timing to expand to South Africa suggests the company is looking to explore the present challenges facing Uber as its drivers push for worker rights.

After Uber announced that it will concede employment rights to its UK drivers, SA drivers are trying to get the same decision in their favor by filing a class-action suit in collaboration with British law firm Leigh Day and Johannesburg-based Mbuyisa Moleele Attorneys.

That said, with South Africa, DiDi now currently has interests either by expansion or investments all over the world.

In 2018, DiDi acquired Brazilian ride-hailing company 99 and now claims to have 50% of the ride-hailing market share in South America. In its most dominant market, China, DiDi has almost 80% market share after buying out Uber China in 2016.

The company whose backers include Alibaba, Apple, DST, Softbank and Tencent also has its claws in different ride-hailing companies in markets where it doesn’t operate — Grab (Southeast Asia), Lyft (U.S.), and Ola (India). All these companies compete with Uber in their respective markets.

But having invested in Bolt as well, South Africa represents the second market after Russia where DiDi will be going head to head with the Estonian-based company. The pair will also compete with each other when DiDi begins operations in the U.K. as reported by Bloomberg in February.

These plans are geared towards increasing the value of the Softbank-backed company (currently valued at $62 billion) for a potential mega-IPO of $100 billion later this year. 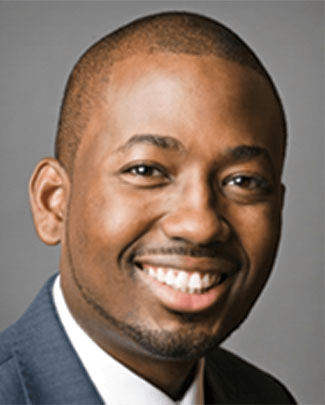 CarePoint, a technology-driven healthcare startup, has raised $10 million bridge round to accelerate its growth across Africa, as it seeks to make healthcare accessible... 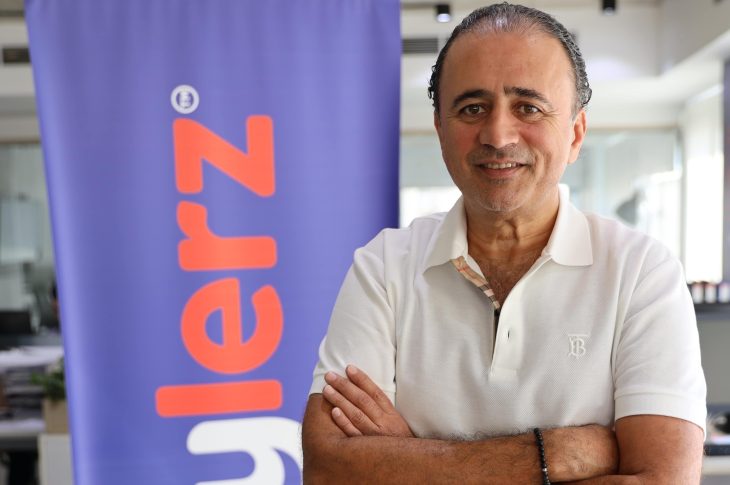