Carry1st has $4M to invest in African mobile gaming That brings the company’s total VC to $4 million, which Carry1st will deploy to support and invest in game publishing across Africa.

Robbin-Coker and Parry met while working in investment banking in New York, before forming Carry1st.

“I convinced her to avoid going to business school and instead come to South Africa to Cape Town,” Robbin-Coker told TechCrunch on a call.

“We launched with the idea that we wanted to bring the gaming industry…to the African continent.”

The startup has already launched two games as direct downloads from its site, Hyper! and Carry1st Trivia.

“In April, [Carry1st Trivia] did pretty well. It was the number one game in Nigeria and Kenya for most of the year and did about one and a half million downloads.” Robbin-Coker said. 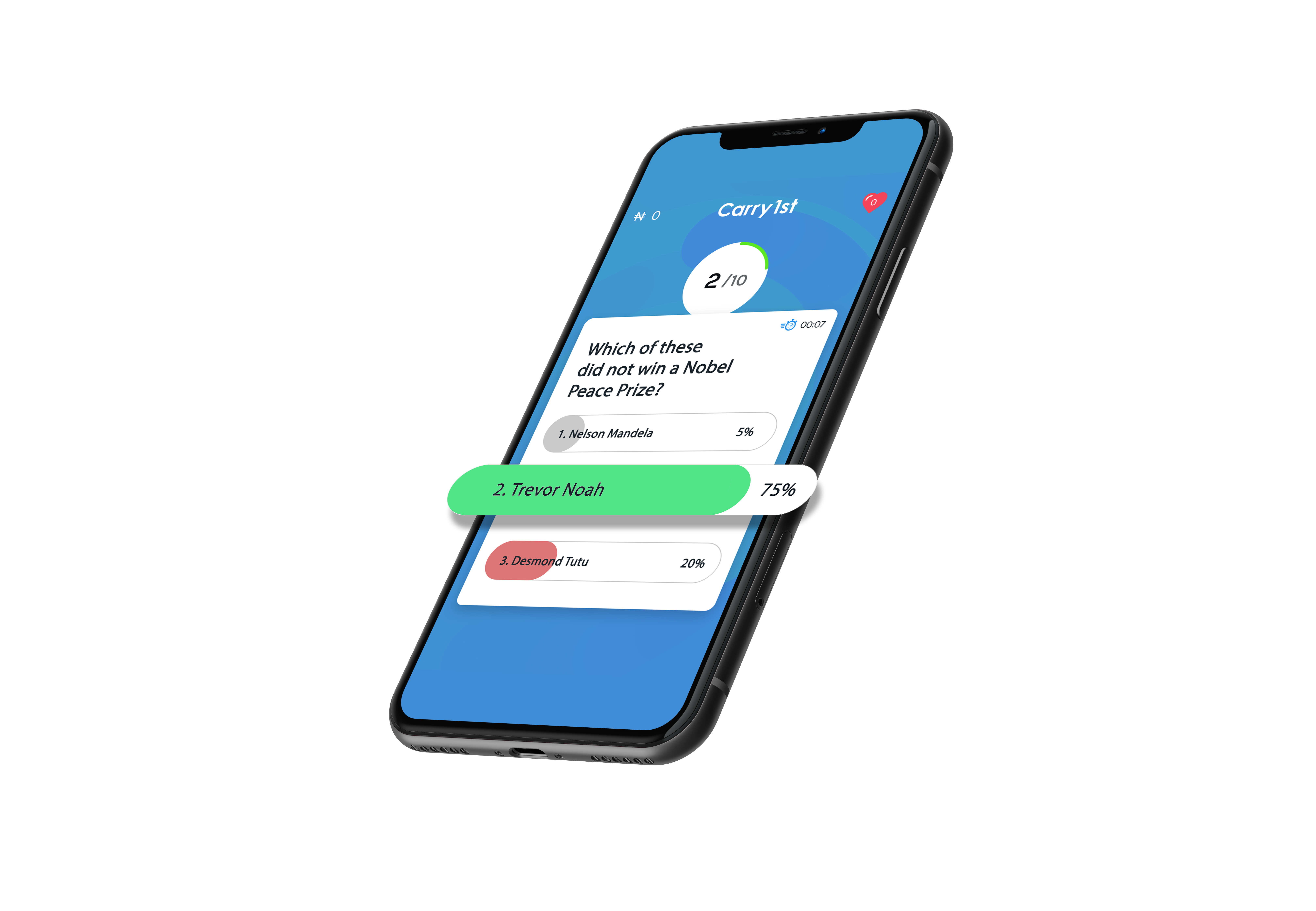 The startup will use a portion of its latest round and overall capital to bring more unique content onto its platform. “In order to do that, you need cash…to help a developer finish a game or entice a strong game to work with you,” said Robbin-Coker.

The company will also expand its distribution channels, such as partnerships with mobile operators and the Carry1st Brand Ambassador program — a network of sales agents who promote and sell games across the continent.

The company will also invest in the gaming market and itself.

“We want to dedicate at least a million dollars to actually going out and acquiring users and scaling our user base. And then, the final piece is really around the tech platform that we’re looking to build,” said Robbin-Coker.

That entails creating multiple channels and revenue points to develop, distribute and invest in games on the continent, he explained. 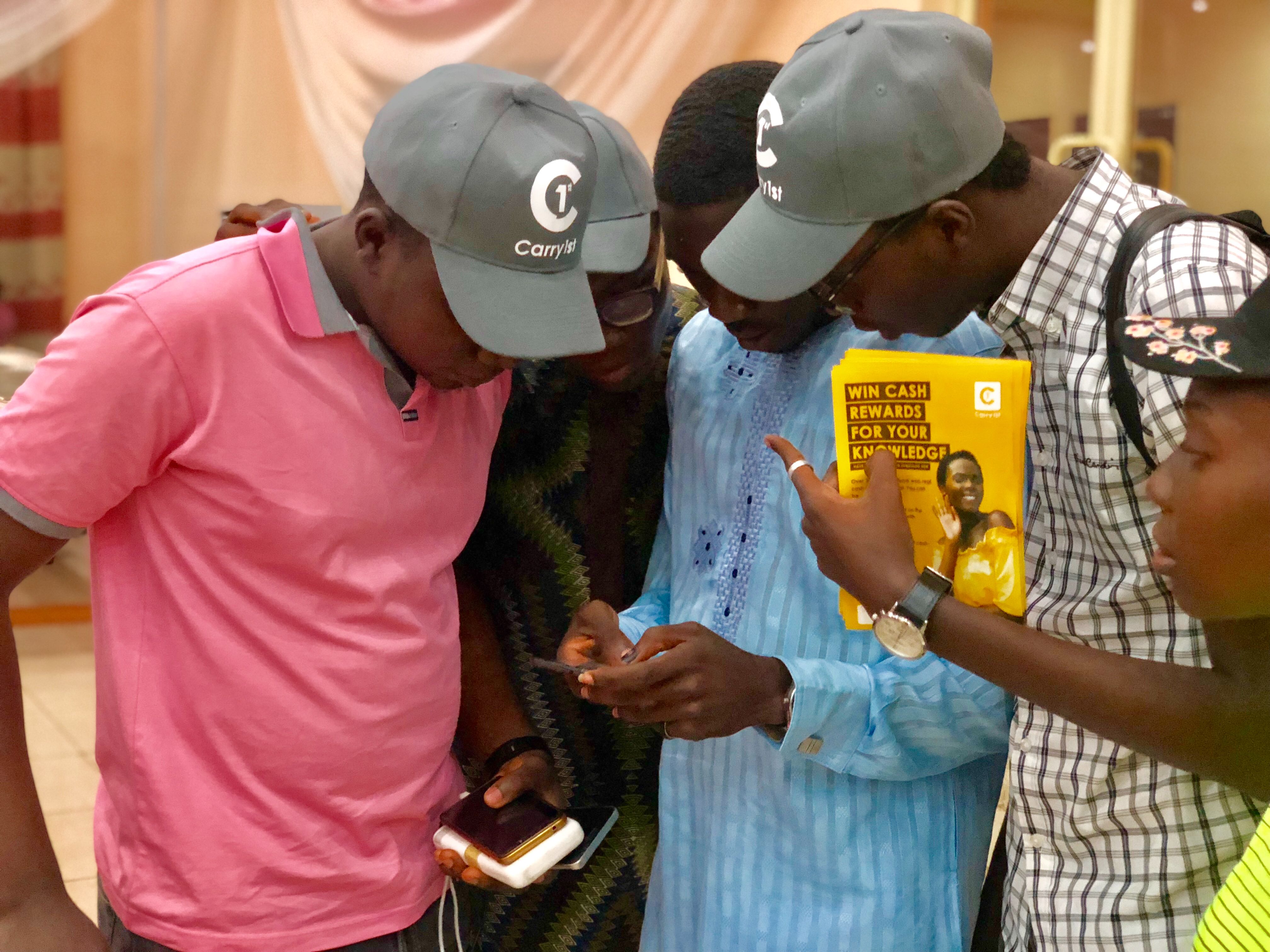 Robbin-Coker compared the Carry1st’s strategy in Africa as something similar to Sea: an Asian regional mobile entertainment distribution platform — publicly traded and partially owned by Tencent — that incubated the popular Fortnite game.

“We’re looking to be the number one regional publisher of [gaming] content in the region…the publisher of record and the app store,” said Robbin-Coker.

That entails developing and distributing not only games originating from the continent, but also serving as channel for gaming content from other continents coming into Africa.

That generates a consistent revenue stream for the startup, Robbin-Coker explained, but also creates opportunities for big creative wins.

“It’s a hits-driven business. A single studio will work and toil in obscurity for a decade and then they’ll make Candy Crush. And then that would be worth $6 billion, very quickly,” Carry1st’s CEO said.

He and his team will use a portion of their $4 million in VC to invest in that potential gaming success story in Africa.

The company’s co-founder Lucy Parry directs aspirants to the company’s homepage. “There’s a big blue button that says ‘Pitch Your Game’ at the bottom of our website.”